Powerful arguments and persuasive evidence against building a so-called ‘Garden Village’ on high grade farmland at ‘Three Farms Meadows’ – the former Wisley airfield – will oppose an anticipated planning application for more than 2,000 houses.   And WAG, the Wisley Action Group, strongly believes that planning approval is far from a “done deal”.

It’s a viewpoint substantiated by a wealth of evidence suggesting that the aspirations and intentions of the most recent owners, Taylor-Wimpey [T-W], to build on this former Green Belt land could  be little more than a developer’s pipe dream.

T-W’s cosmetic veneer of “community liaison” has failed to explain how such a development would override 13 of the 14 reasons why a similar scheme  was rejected on appeal by the Secretary of State [SoS] in June 2018.  In dismissing the appeal, the SoS referred to the lack of transport infrastructure as a “fatal flaw in the scheme” and went on to spotlight the impact on air quality, among other key issues.

Guildford’s controversial Local Plan [LP] has been called into doubt with specific reference to an overestimate on housing need.  A review of the LP is currently underway alongside major questions relating to population figures provided by the Office of National Statistics [ONS]. The Office for Statistics and Regulation [OSR] has already found that estimates for Guildford, “seem to be inconsistent with and potentially higher than local evidence would suggest”.

A planning application by Taylor-Wimpey to build a stub road for access to ‘Three Farms Meadows’, the former Wisley airfield, was unanimously rejected by Guildford Borough Council on December 1st 2021. 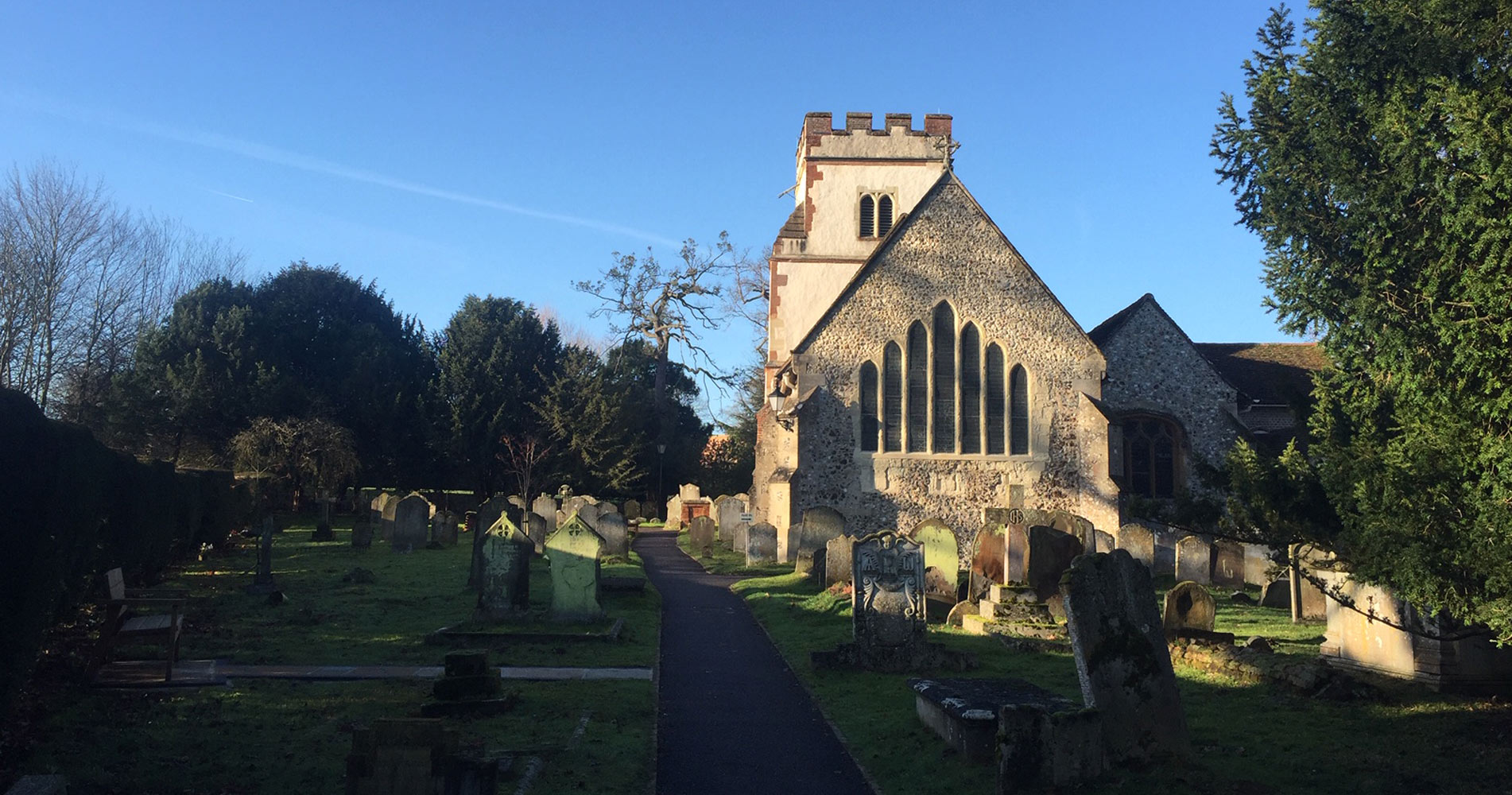 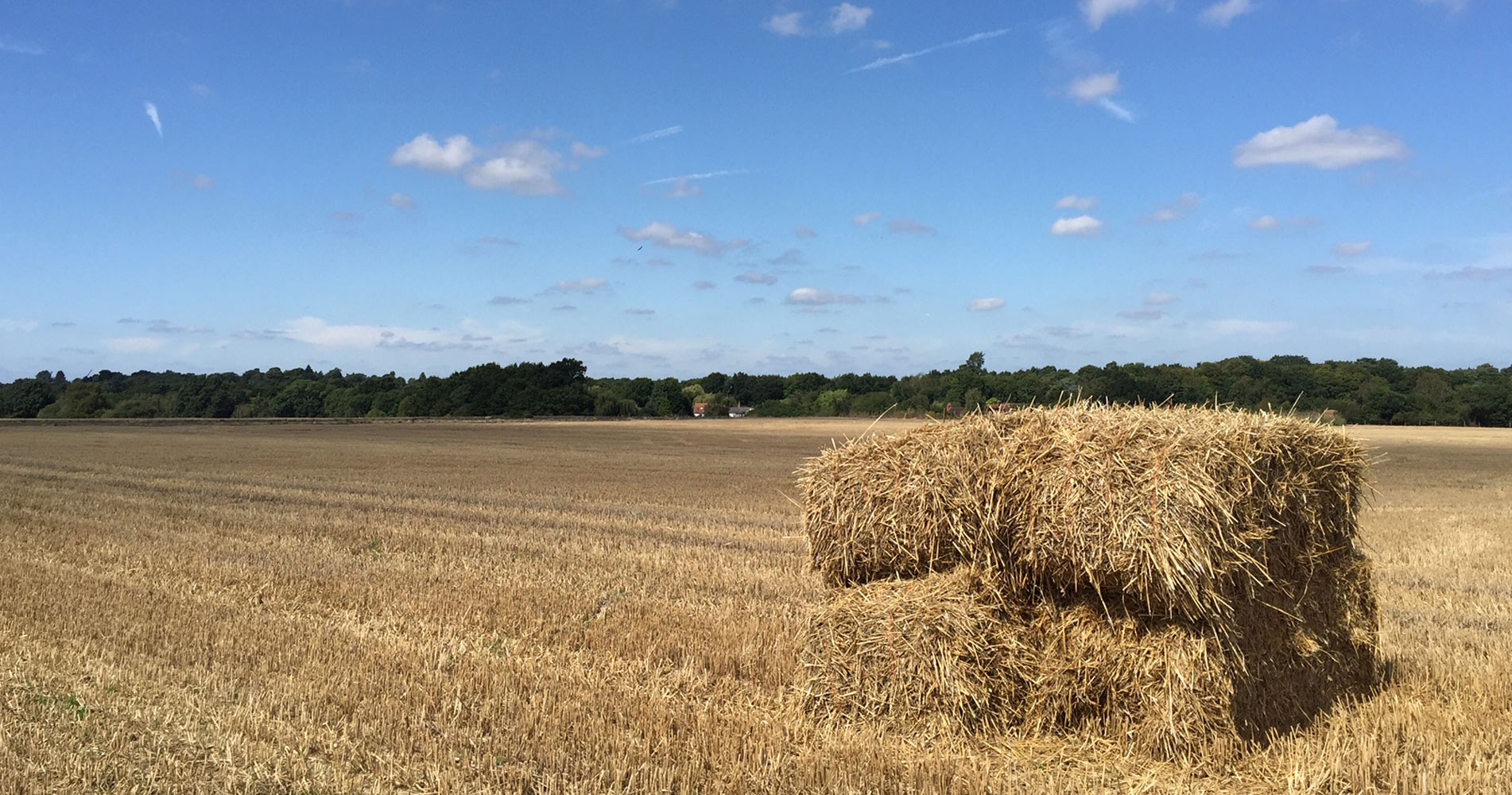 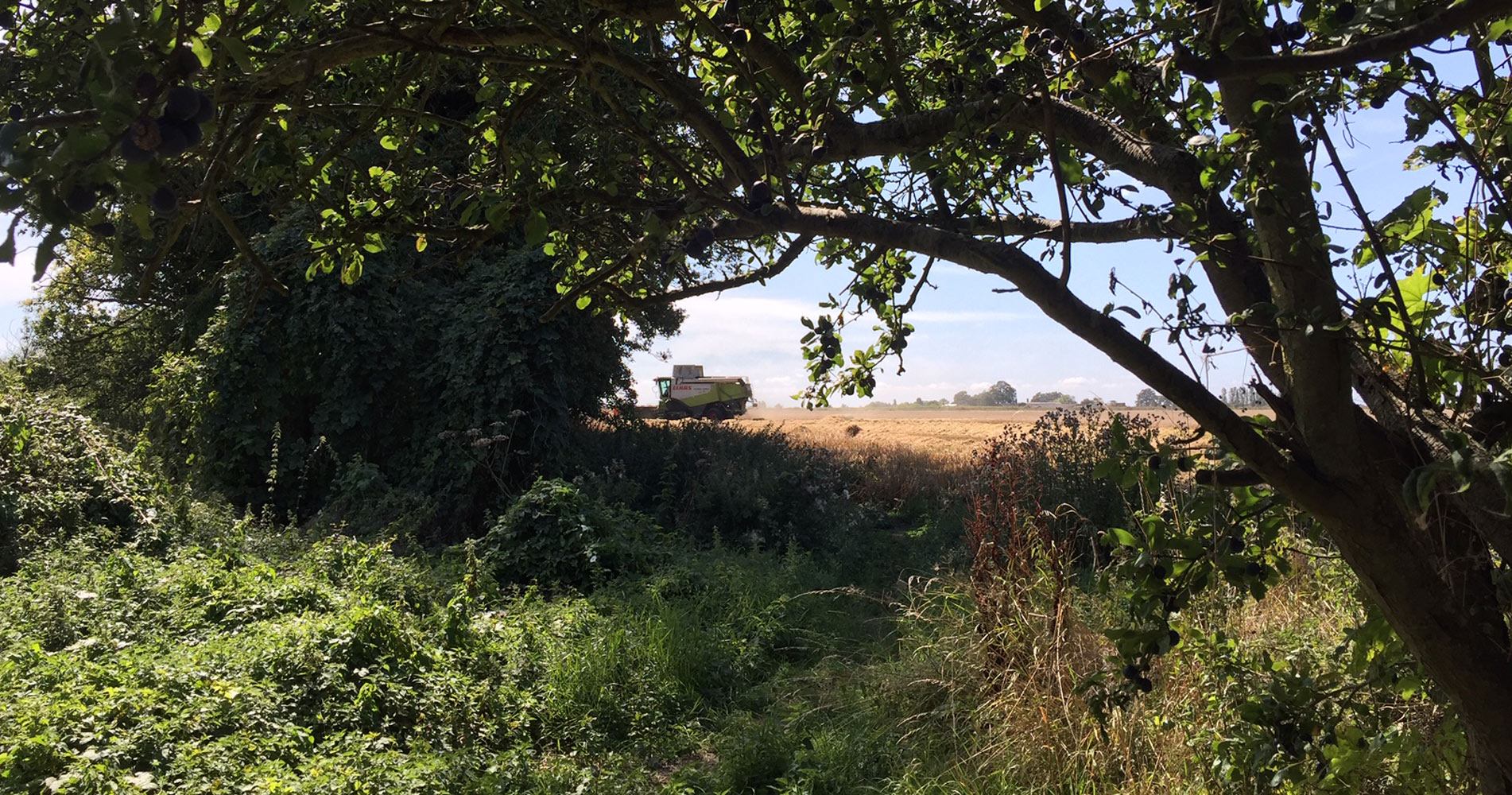 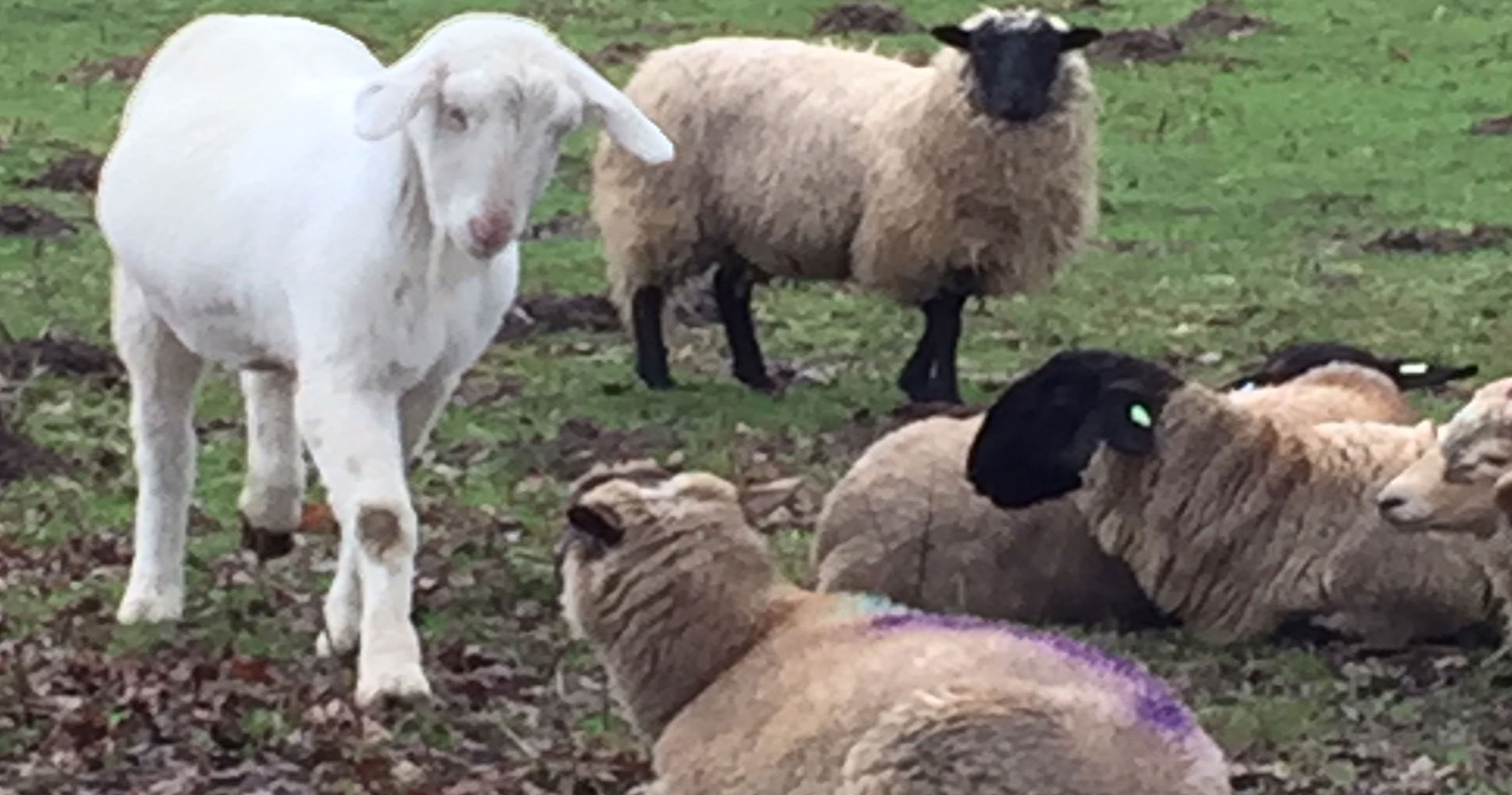 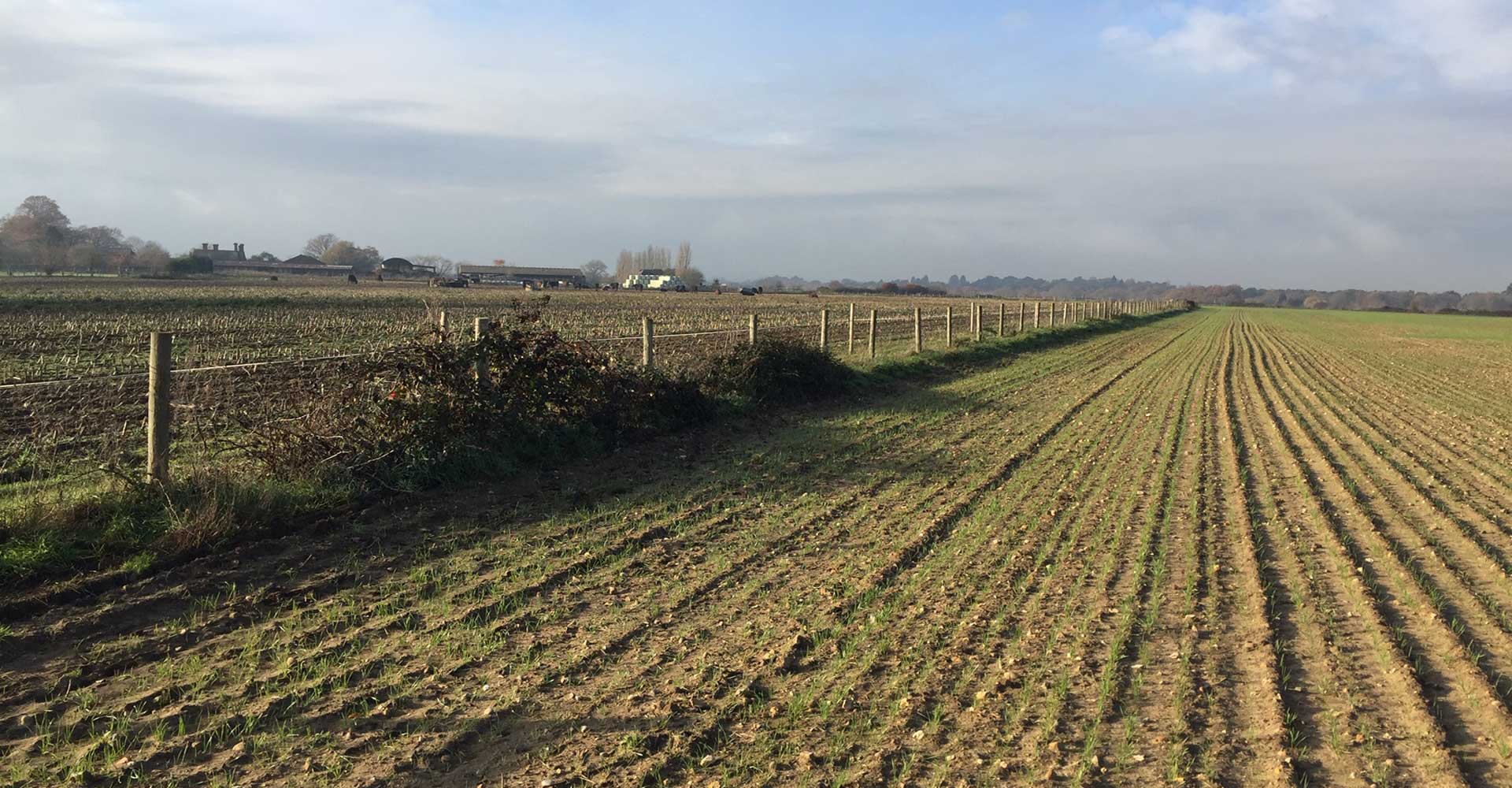 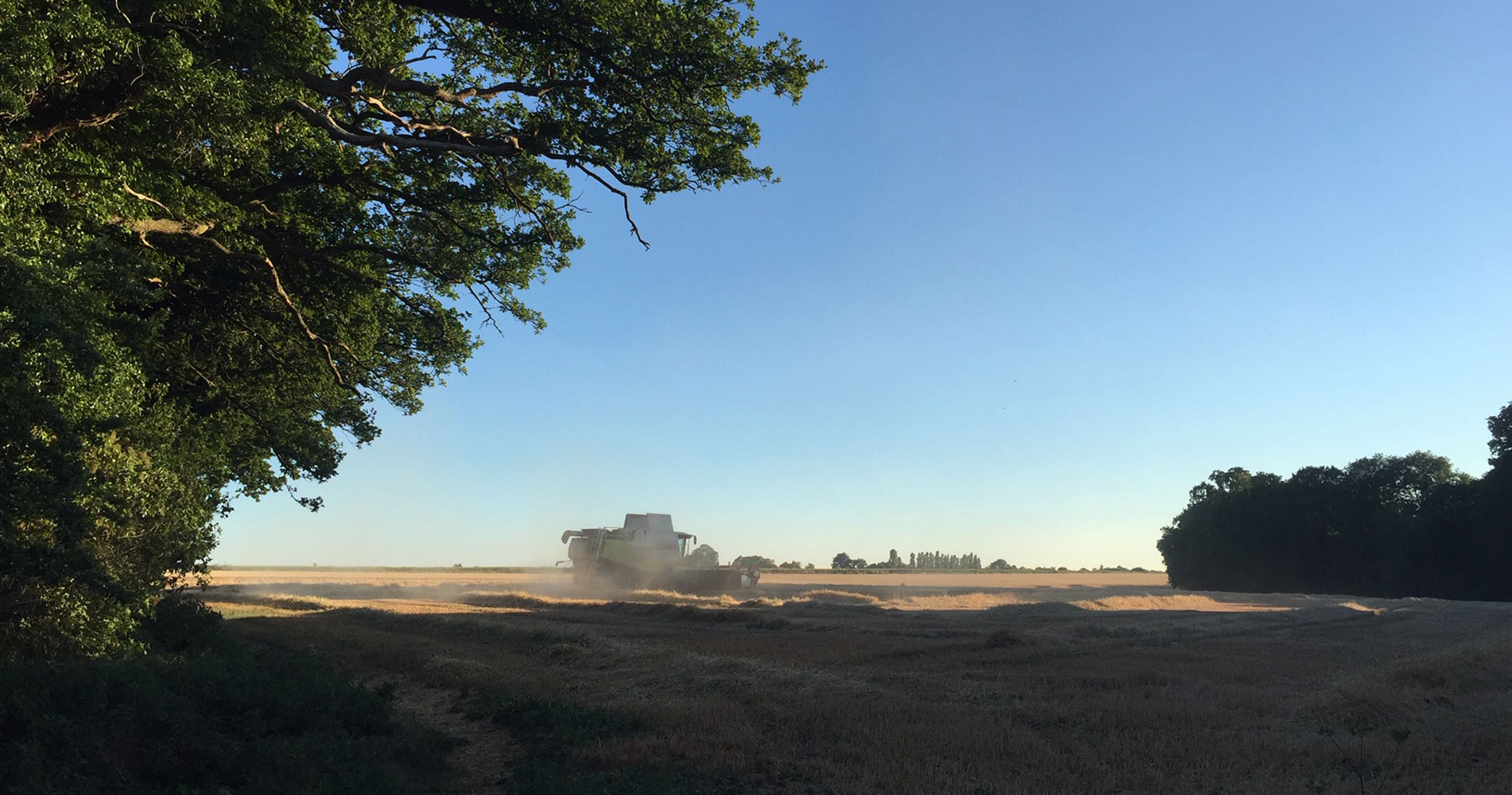 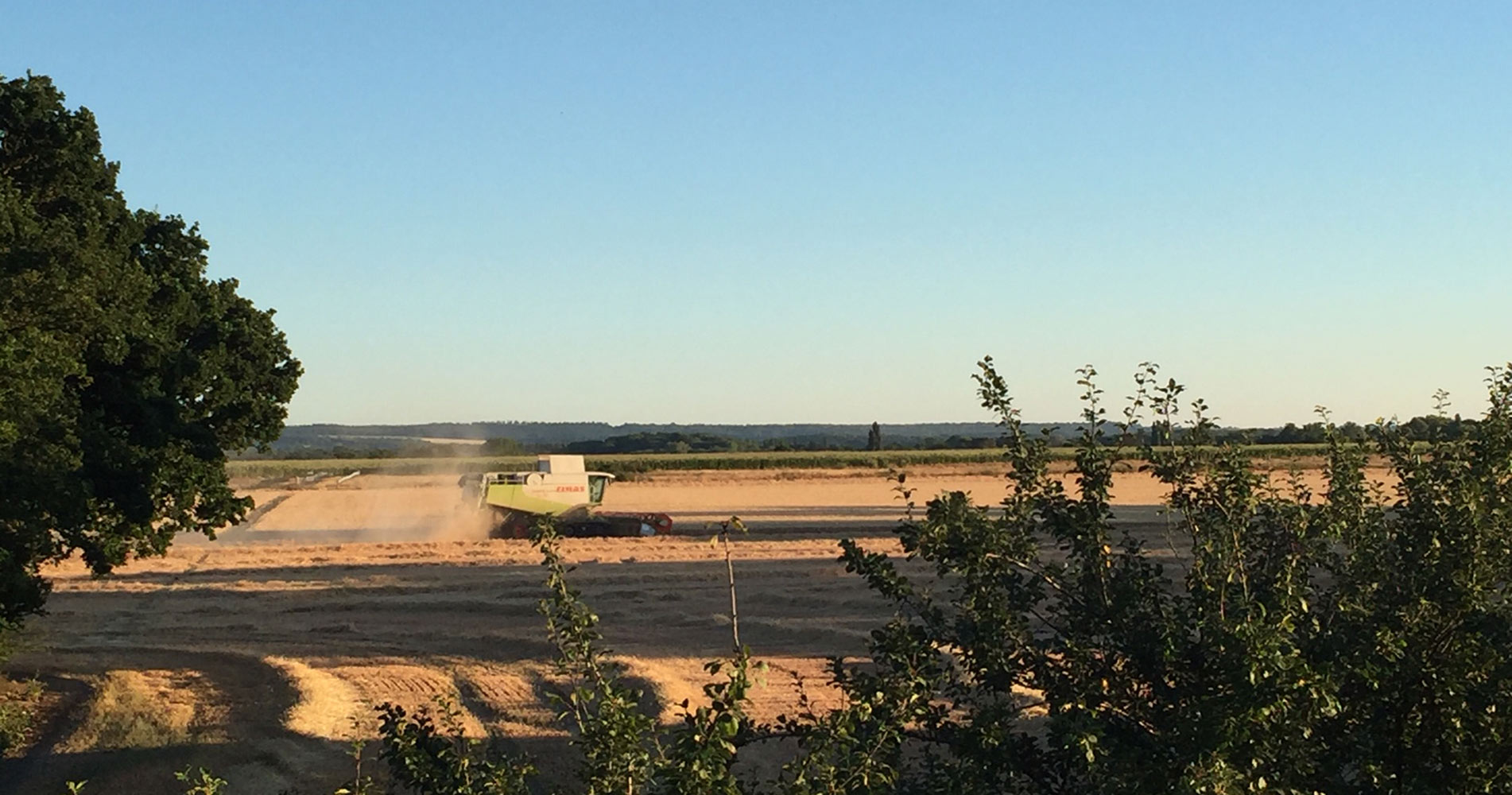 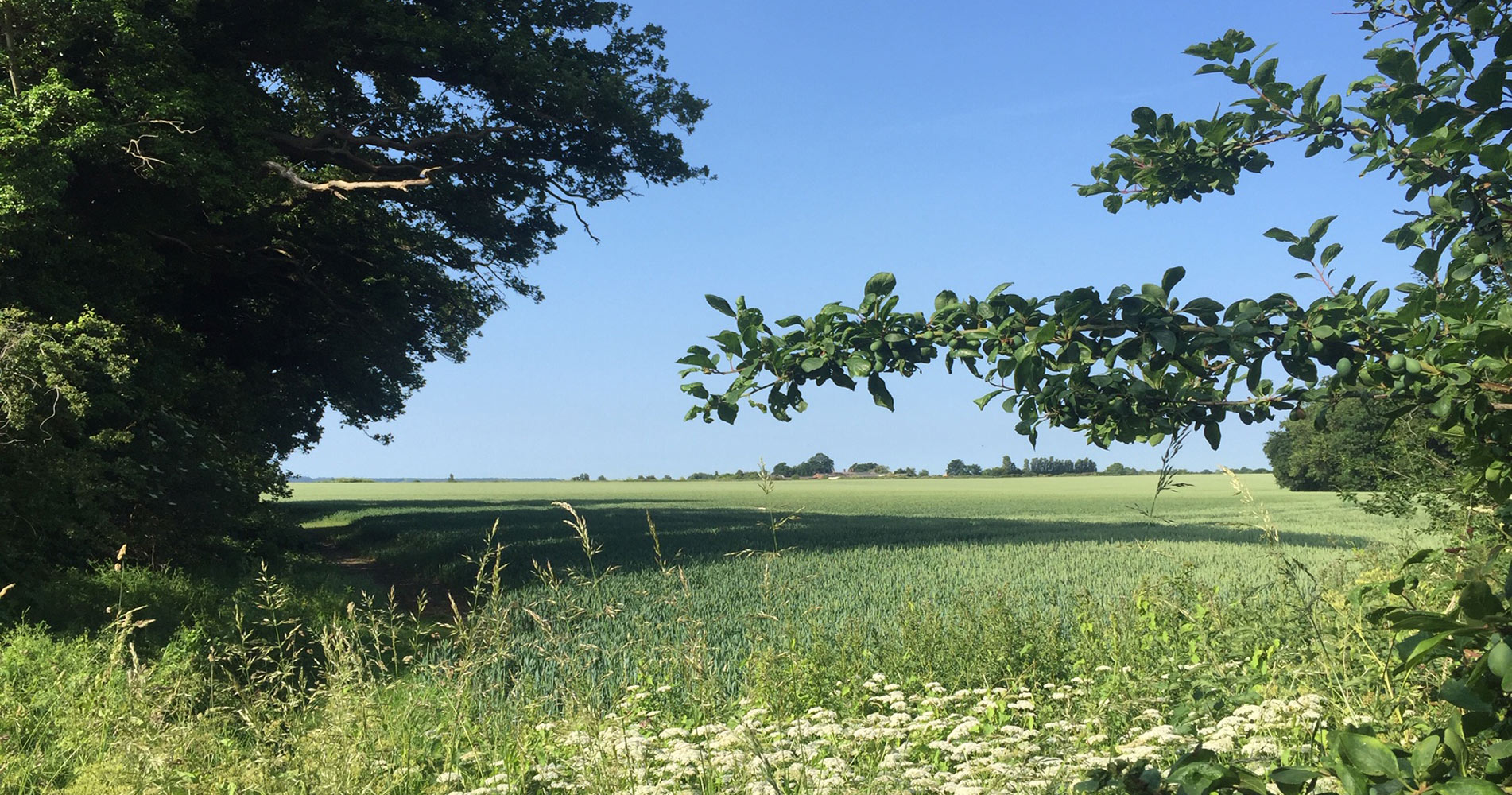 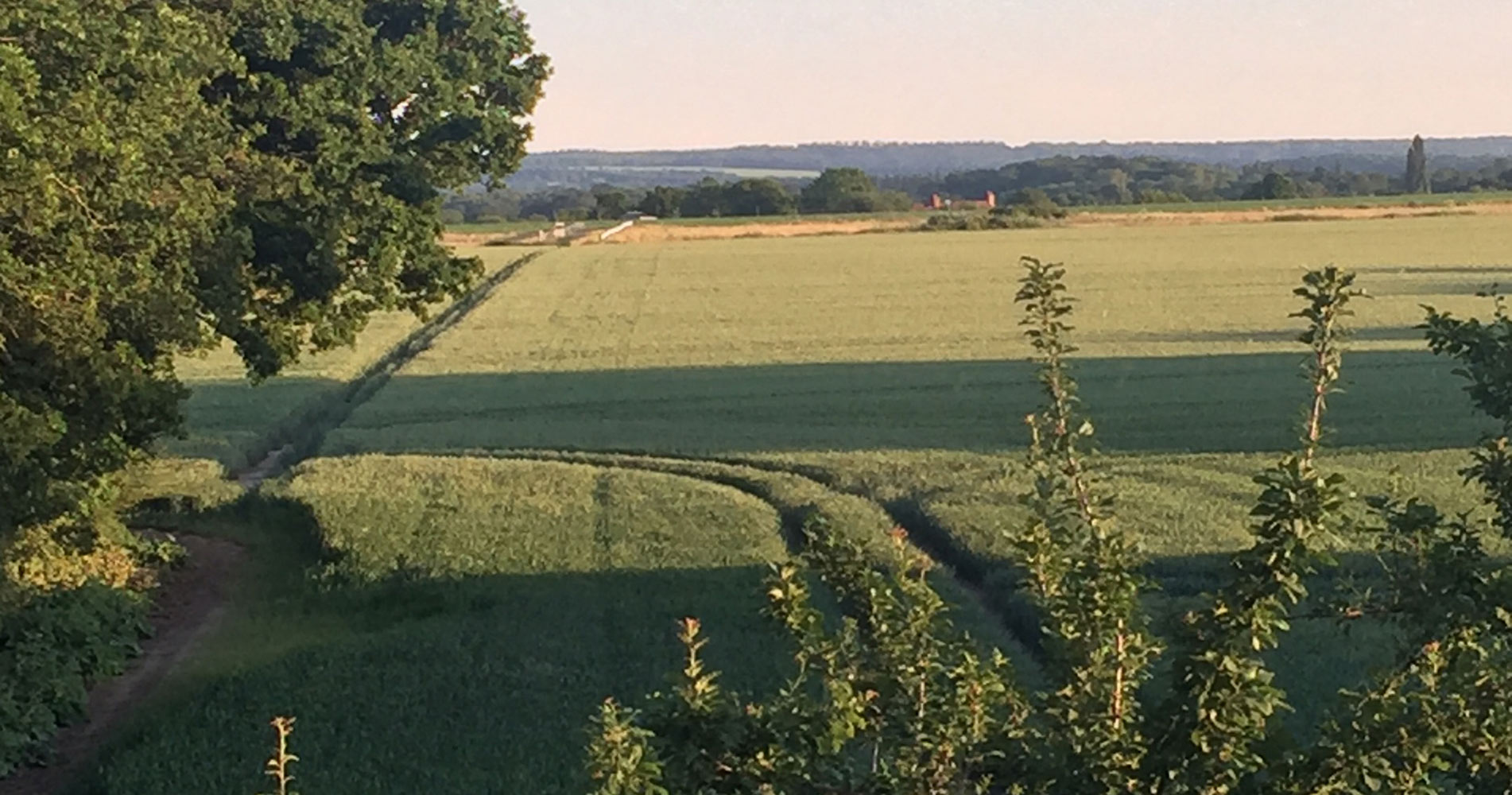 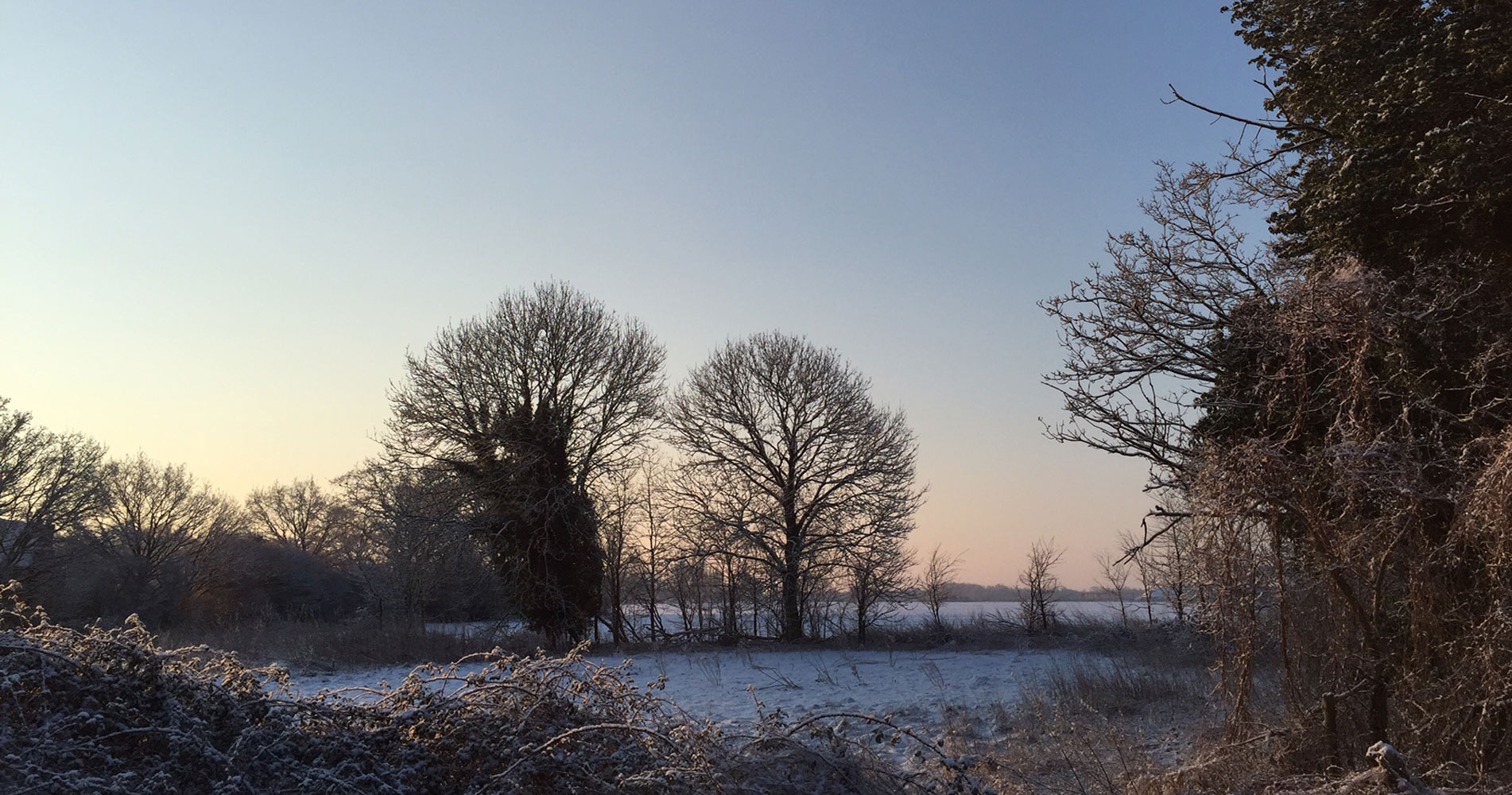 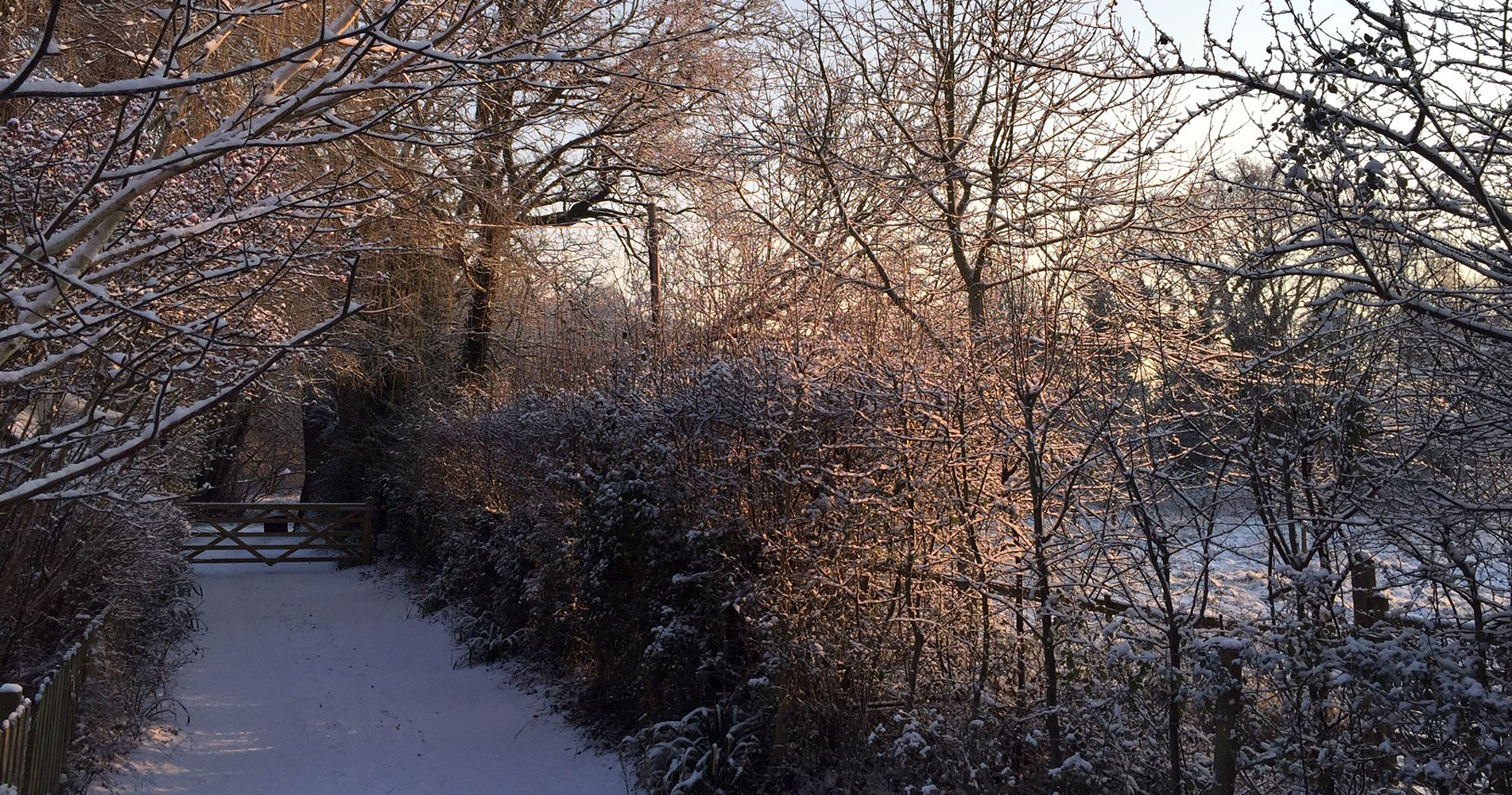 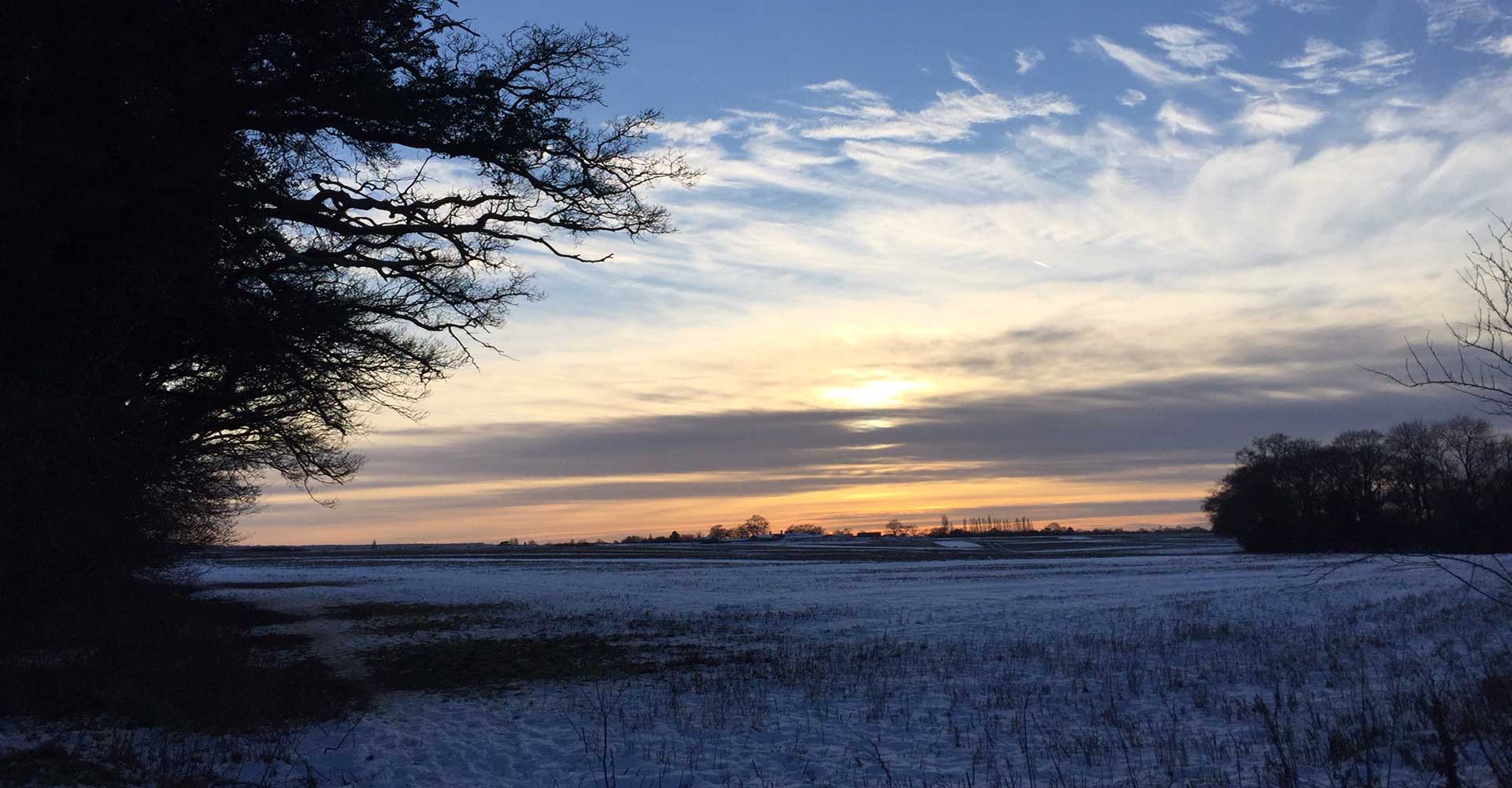 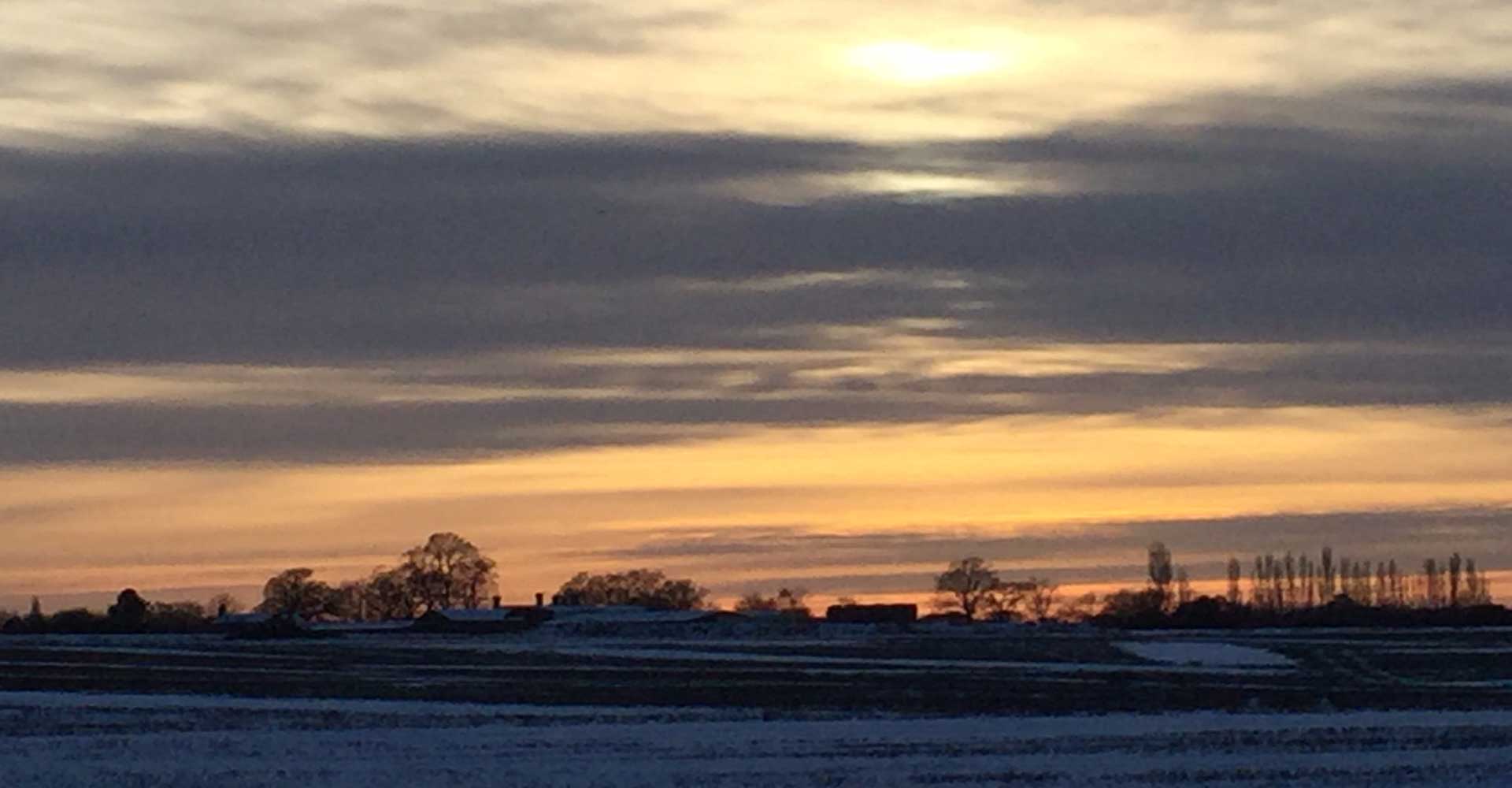 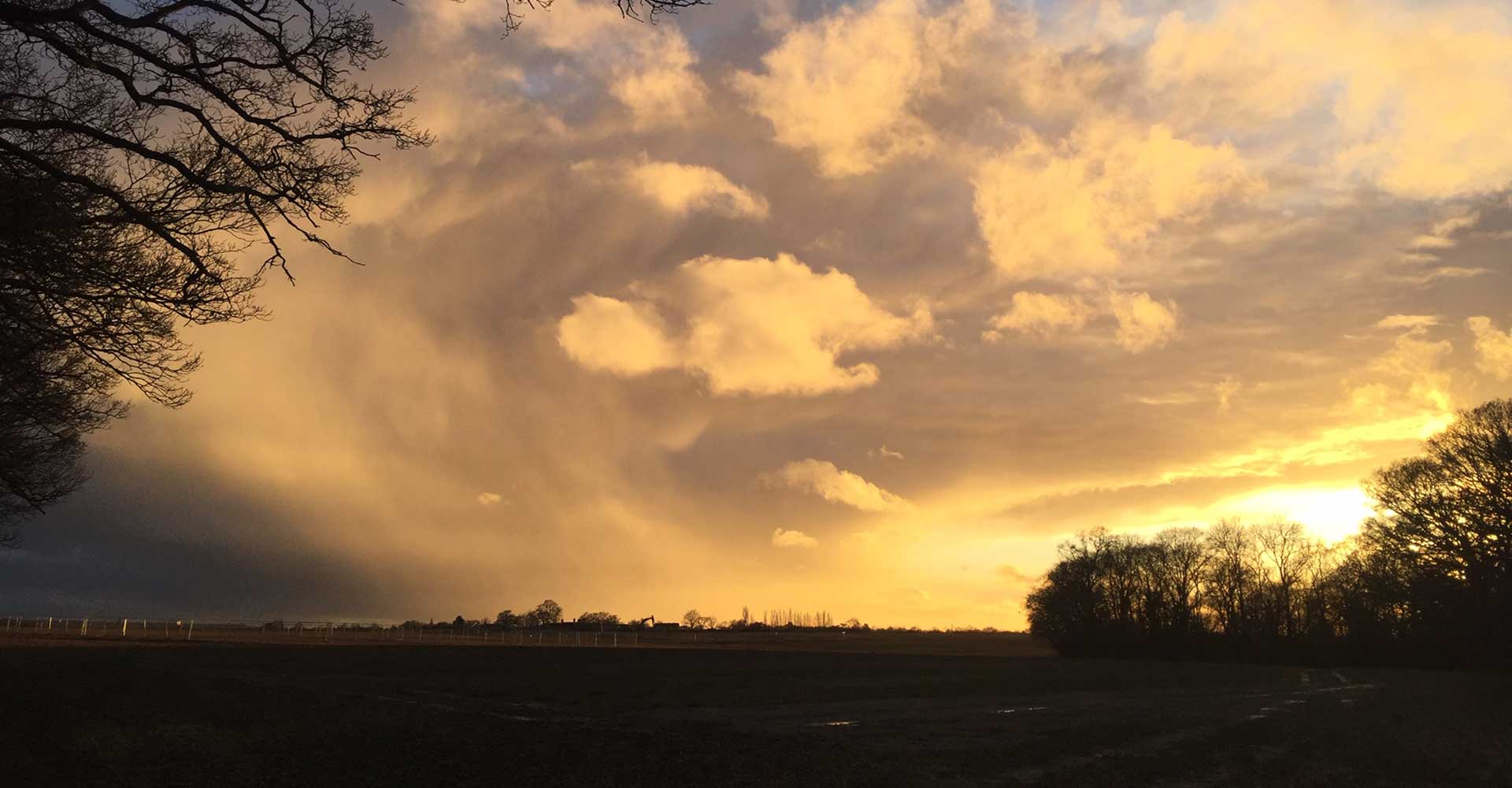 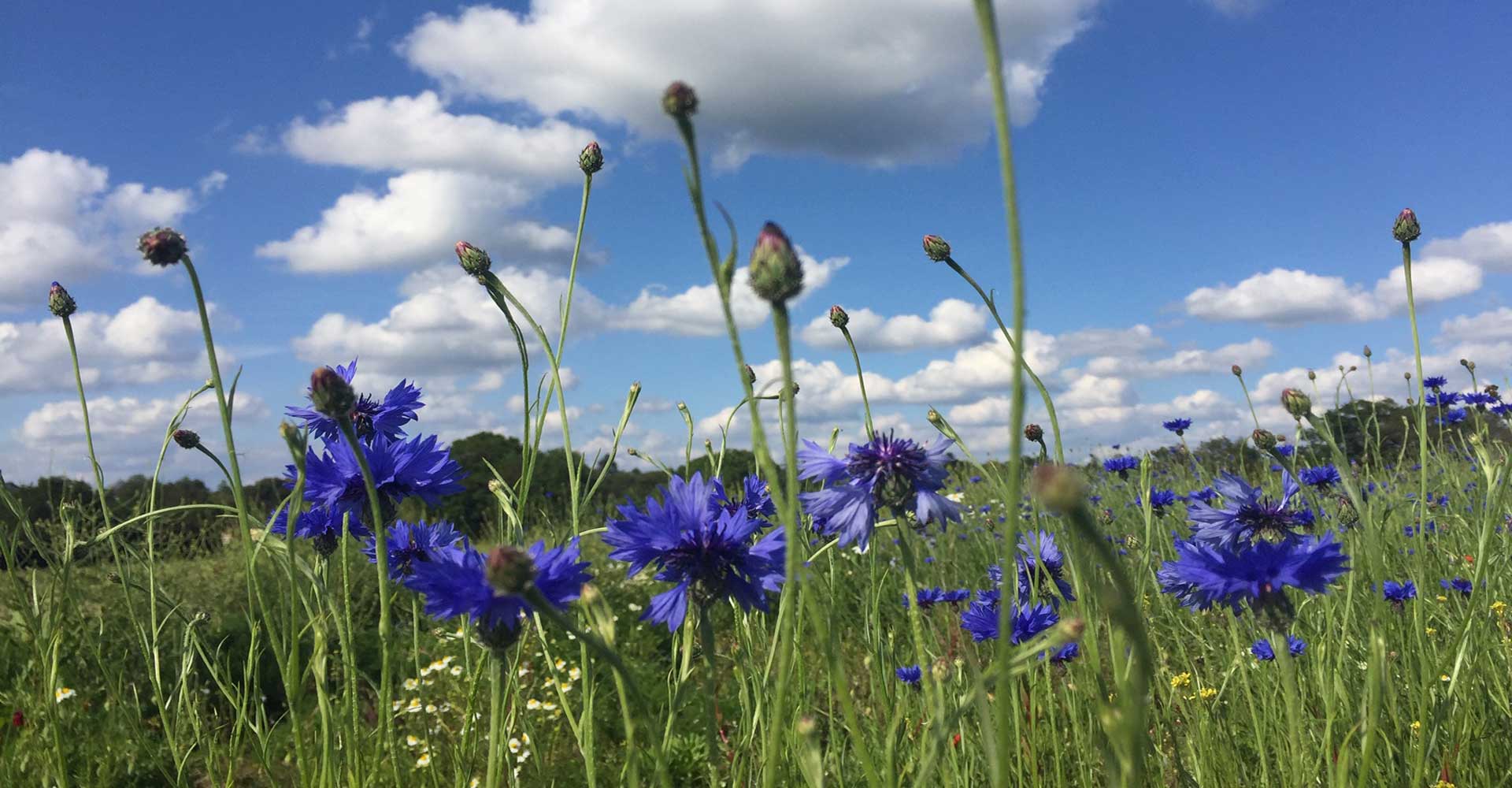 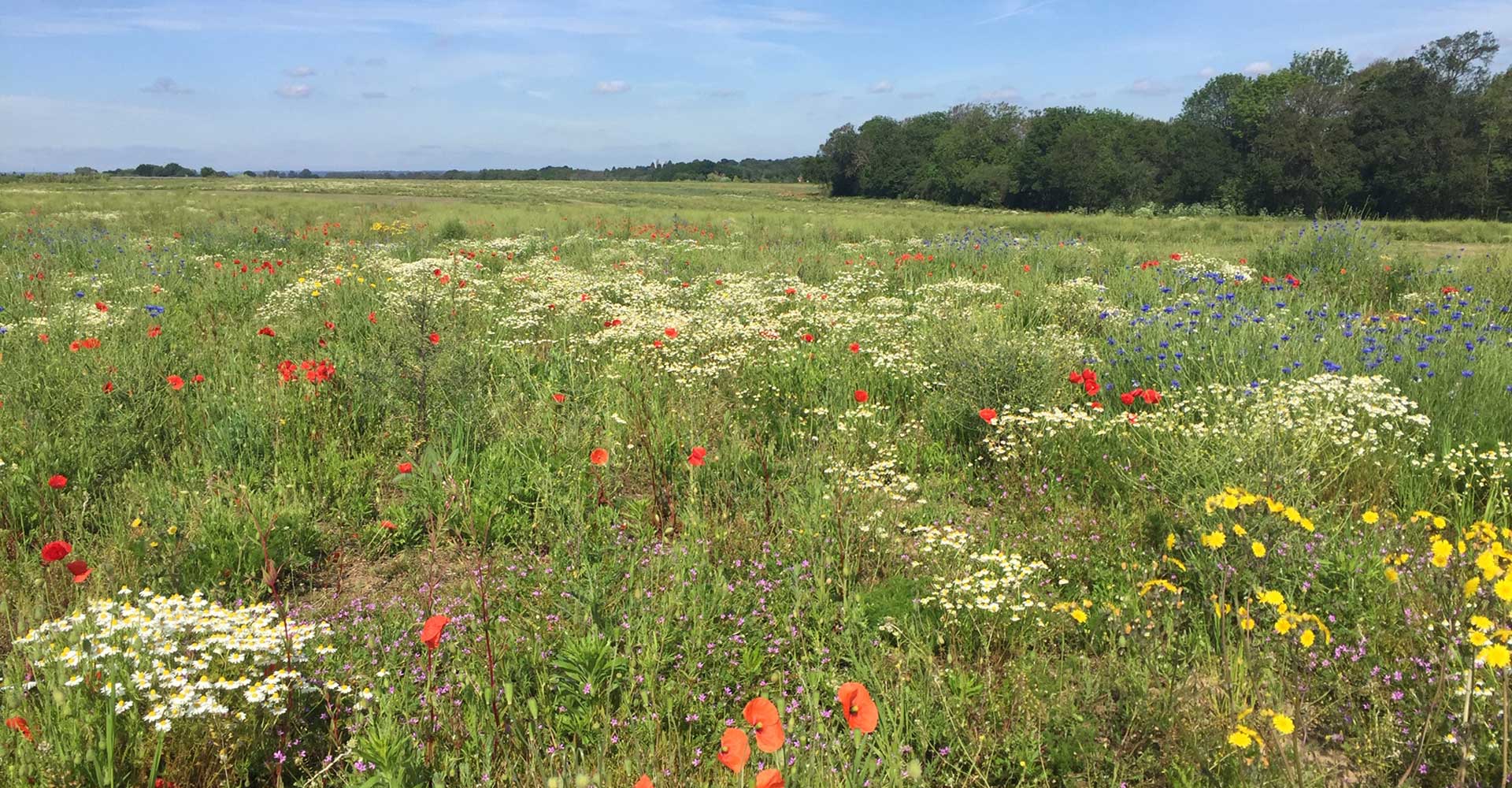 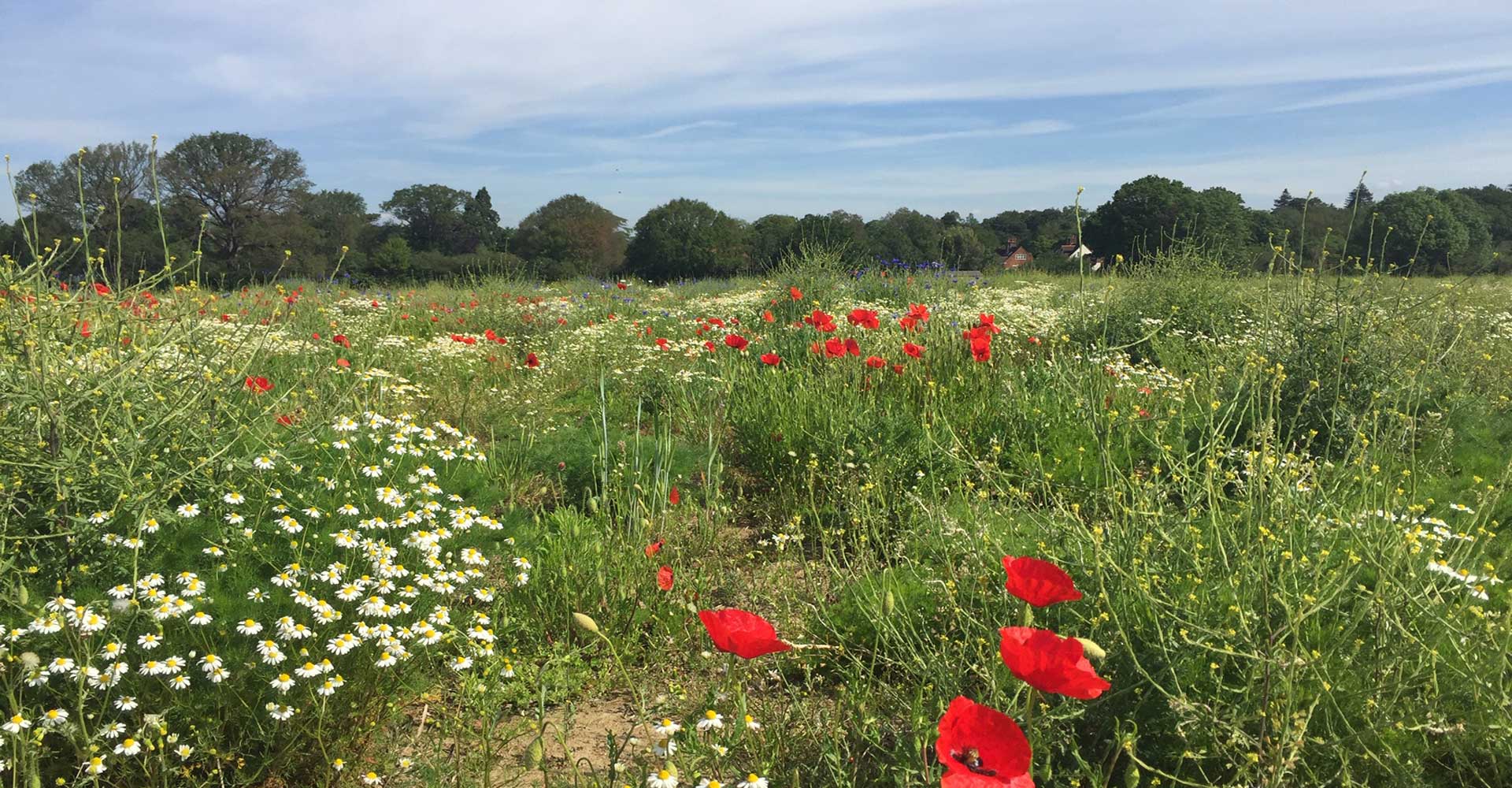 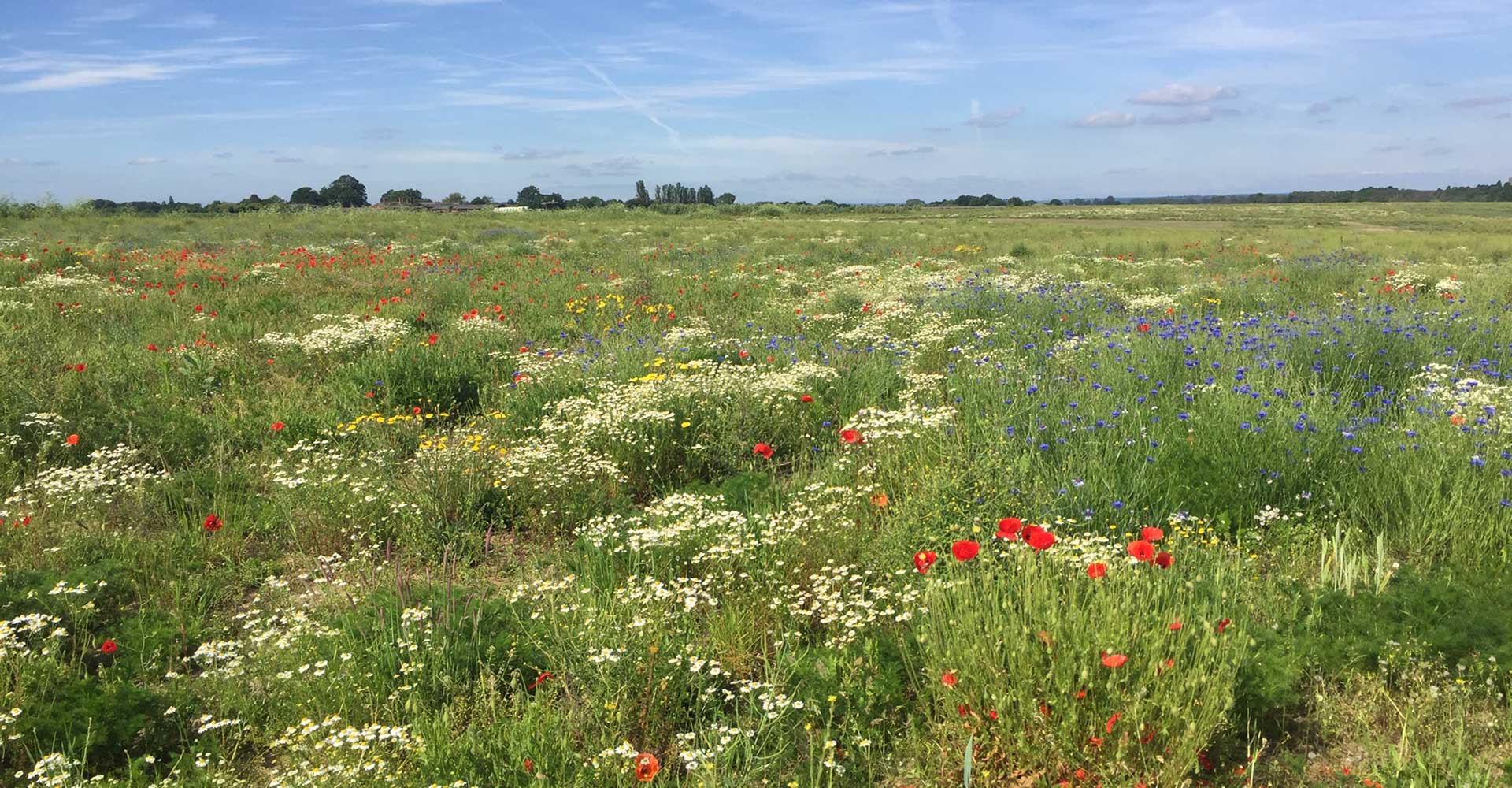 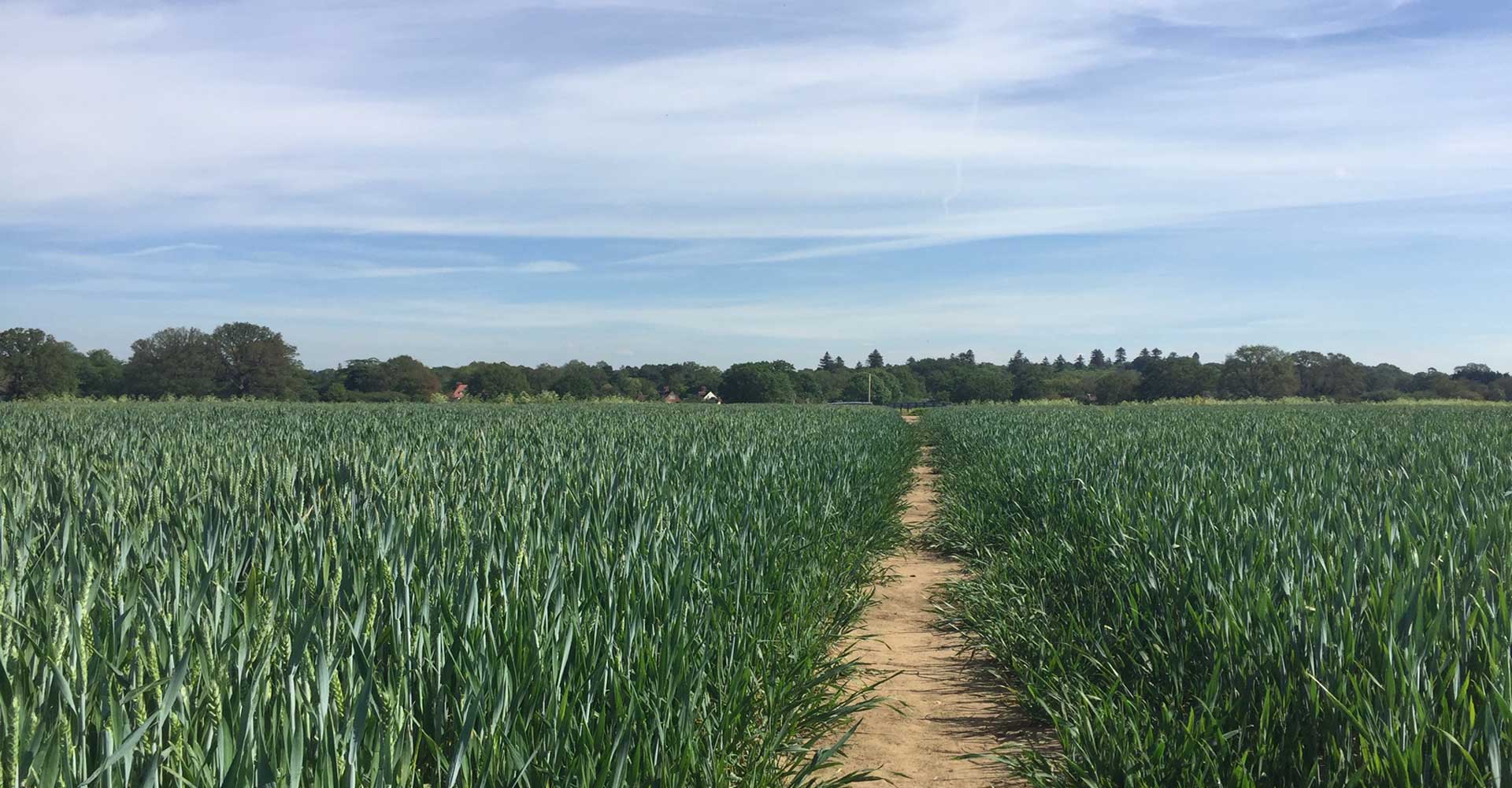 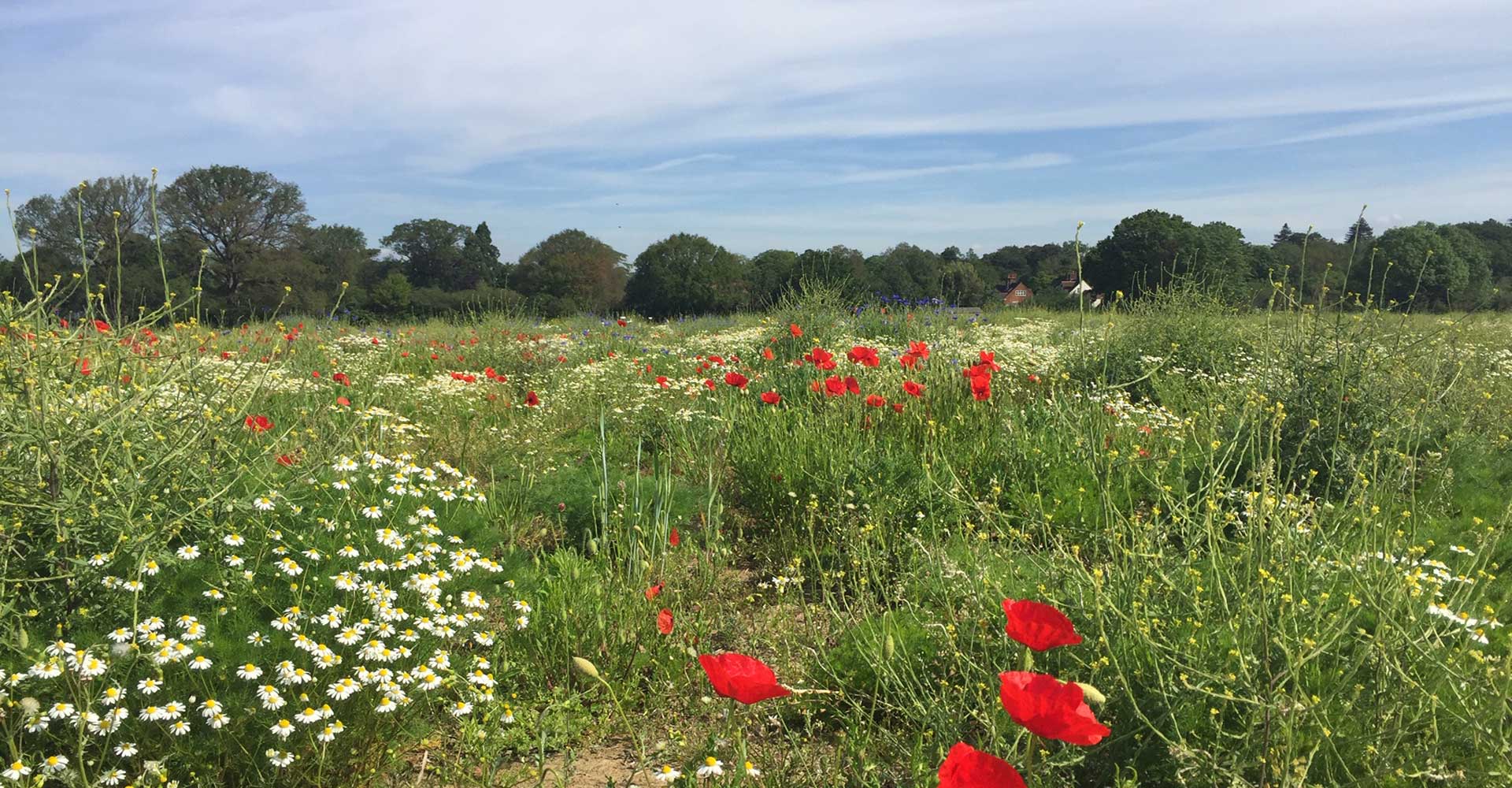 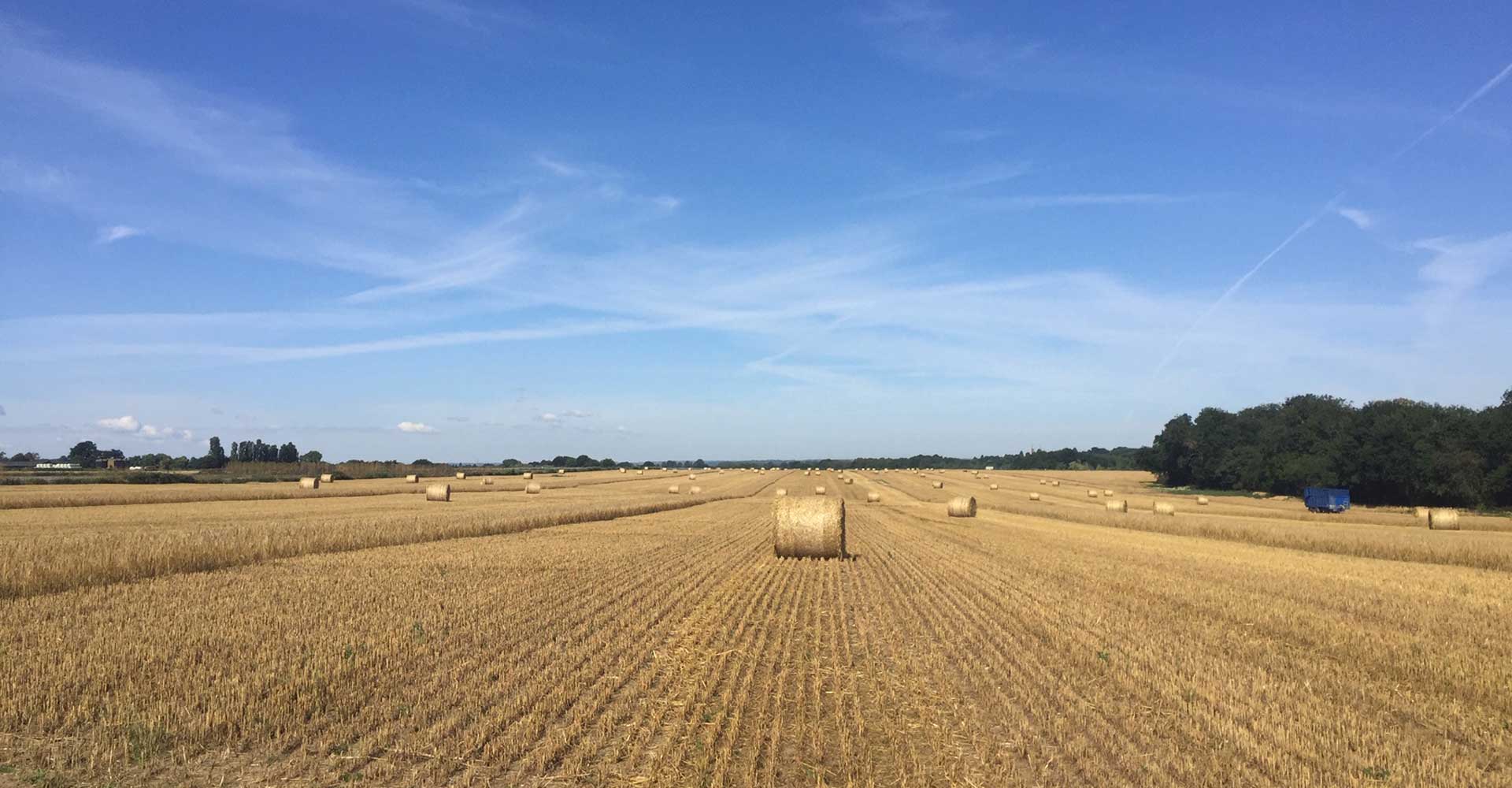 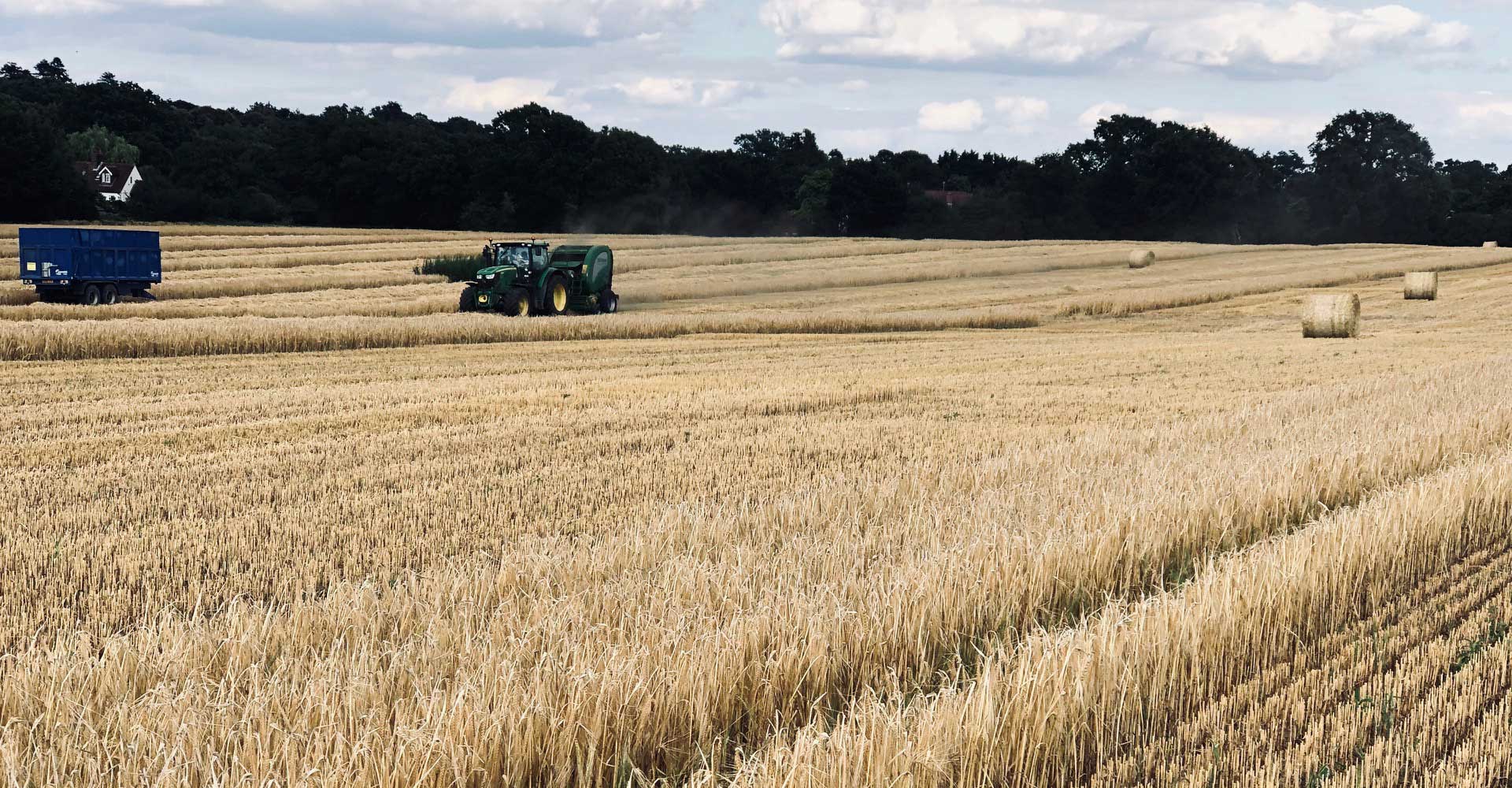 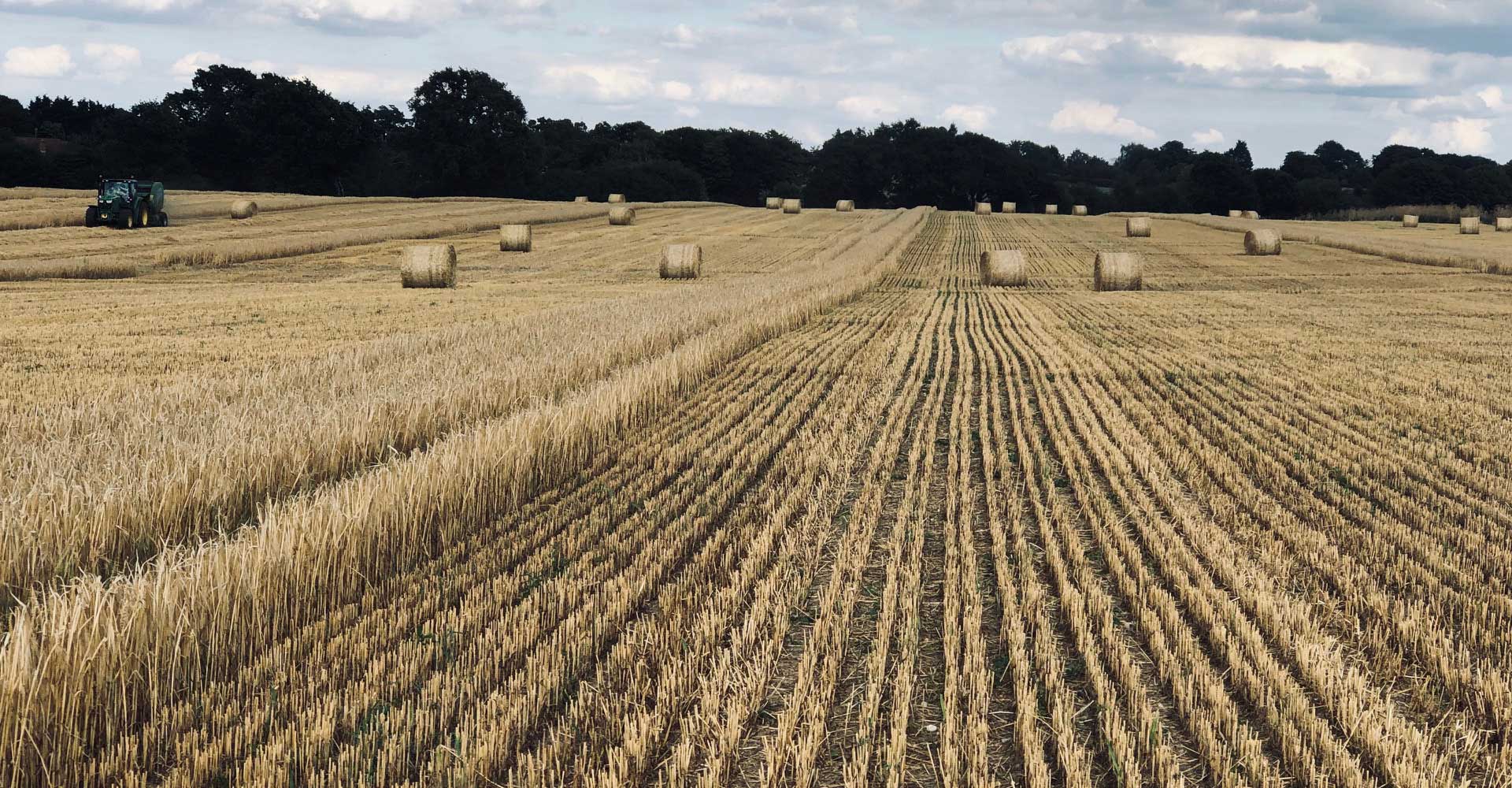 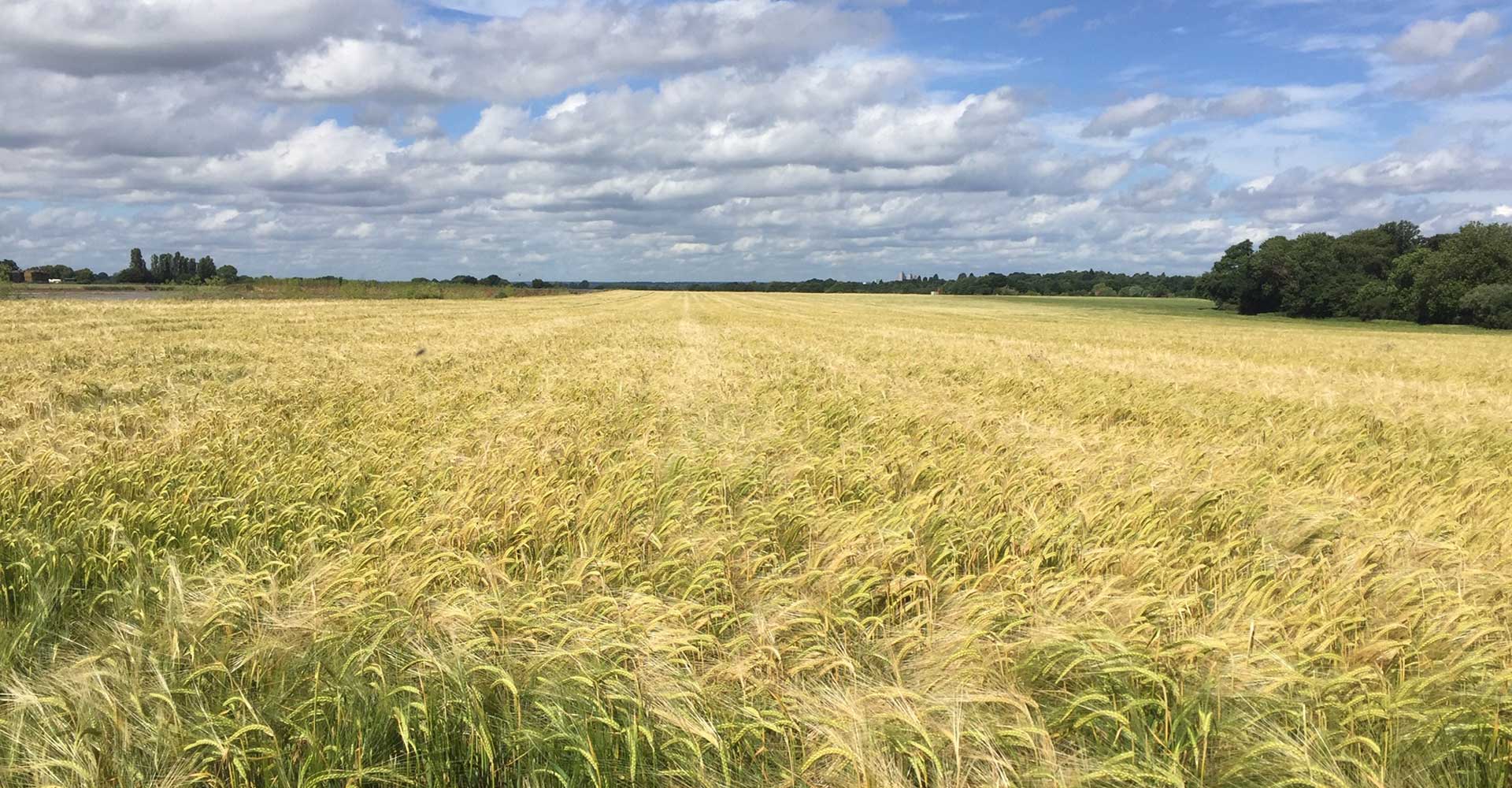 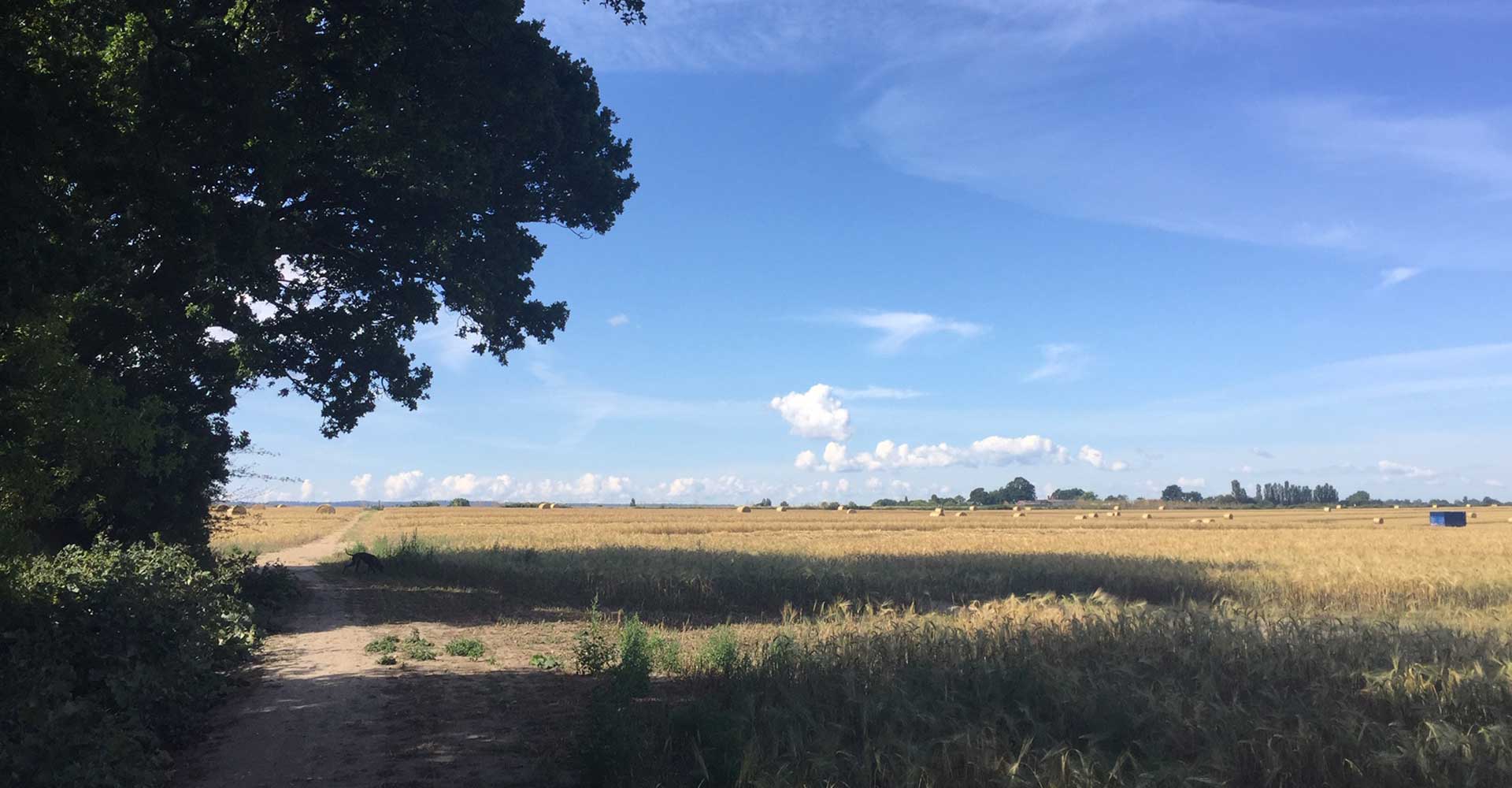 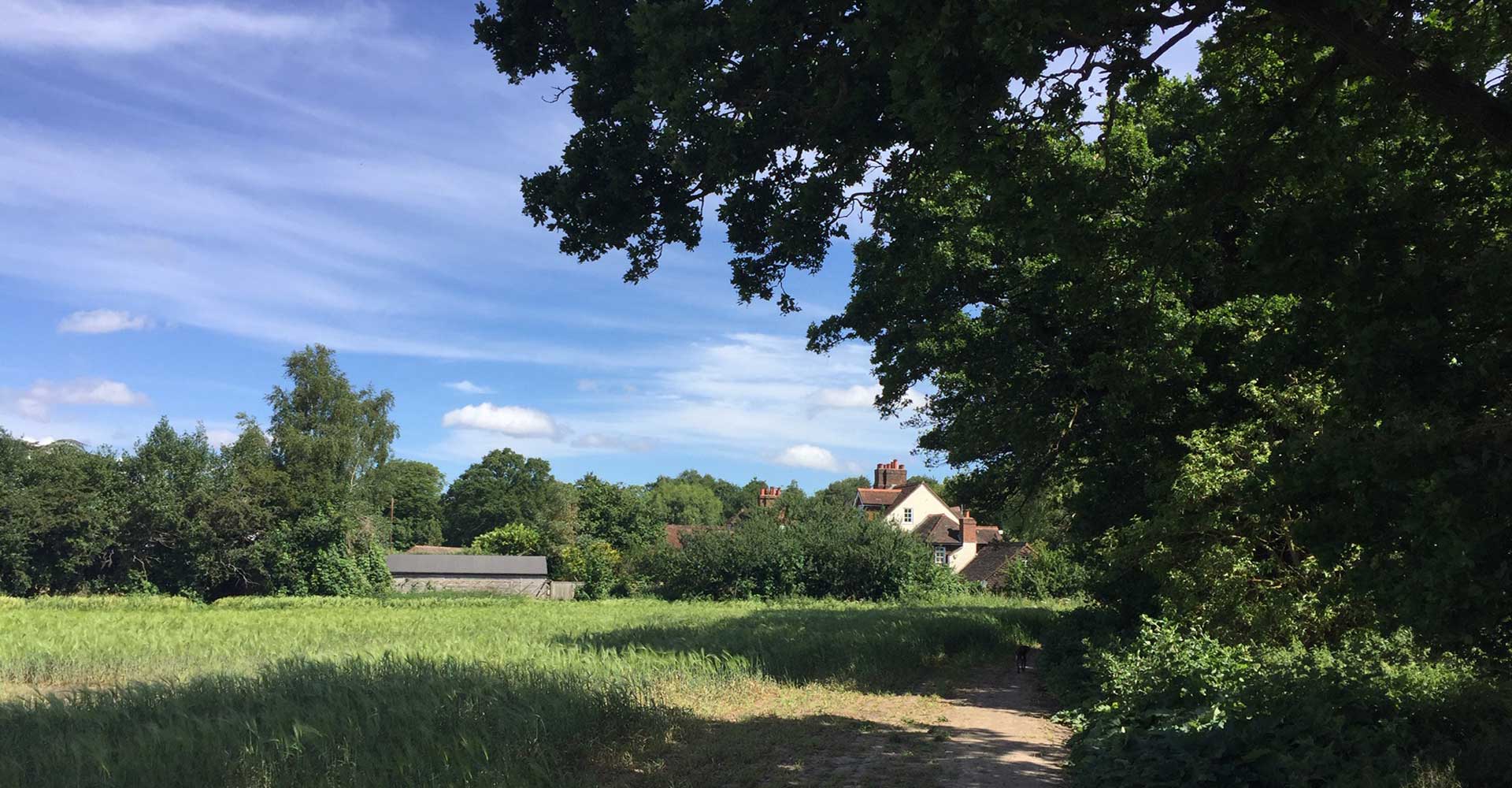 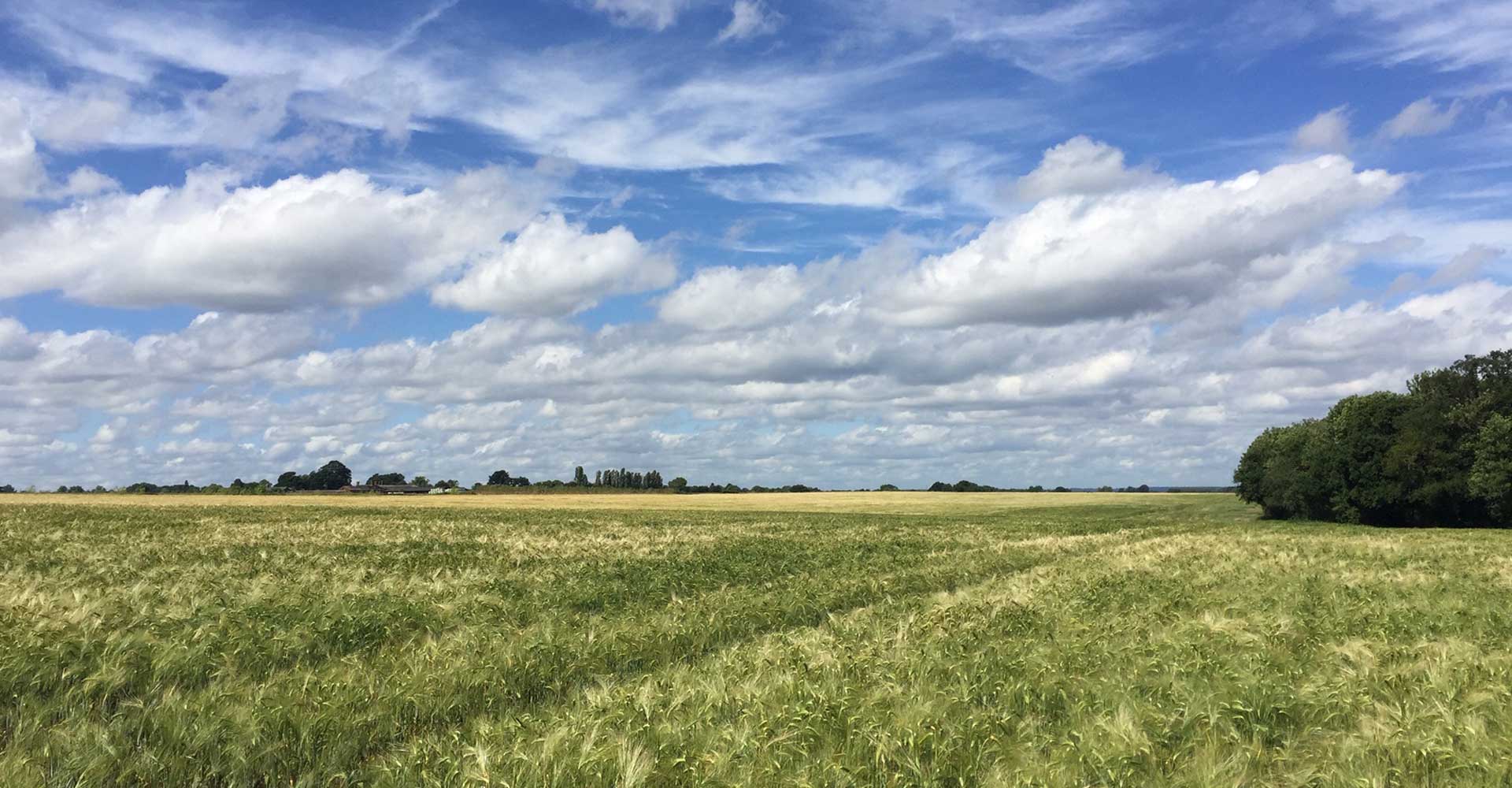 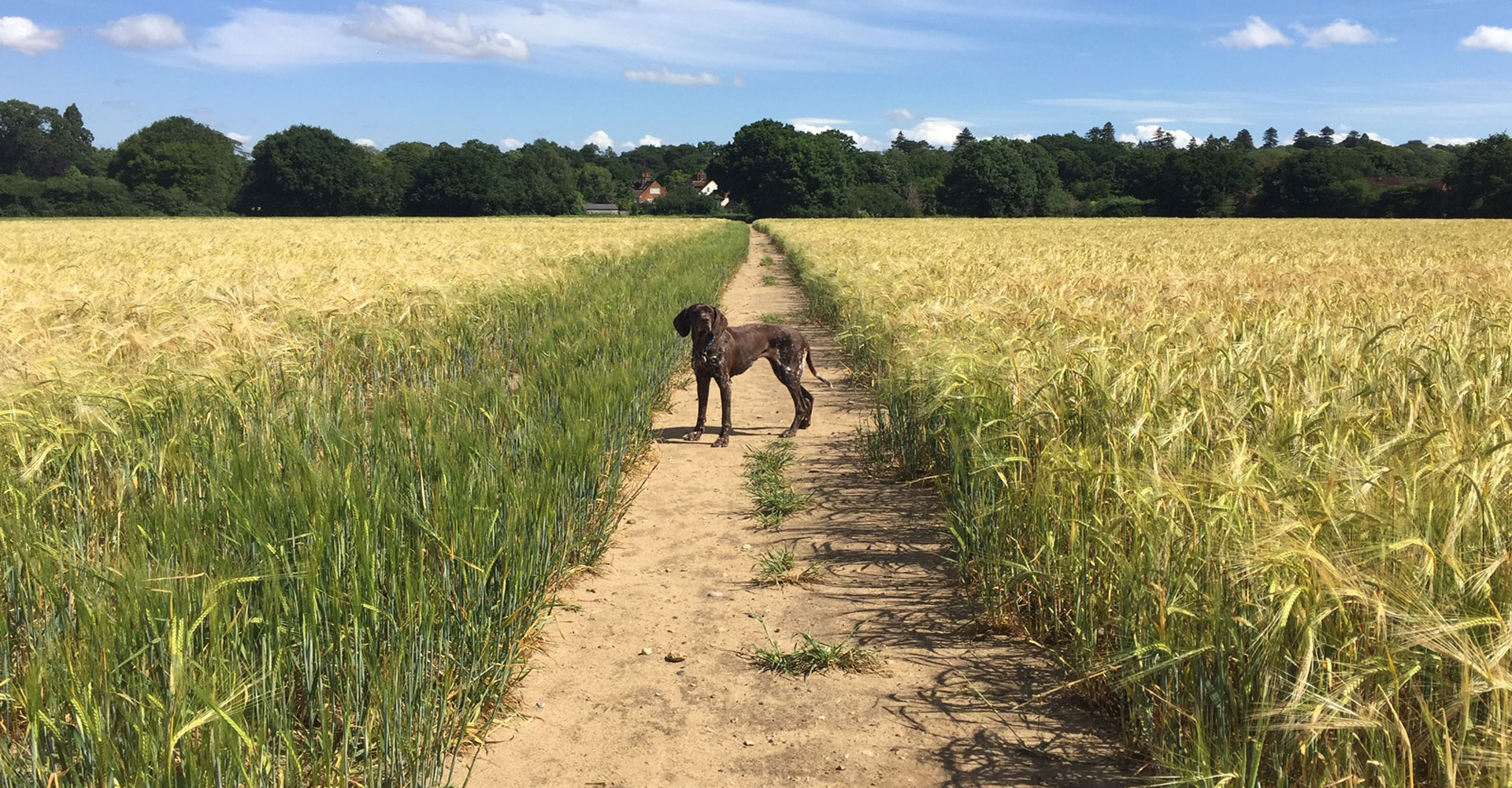